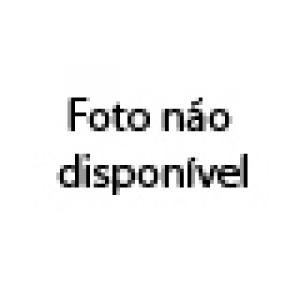 Maria Fleury was born in 1919 in Pirenopolis, Goiás State. She was nicknamed "de Beni" because of her mother’s name, Benedita, a common practice in small towns in the interior. This primary teacher began her artistic career by experimenting with various techniques before choosing ceramics: she would paint on manioc peel; carve tree bark and do sculptures in cedar. At first, she would make little horses by mixing clay and concrete and soon began to decorate them with the cavalcade attire of the Festival of the Holy Spirit. In 1954, her figures were chosen by UNESCO for exhibitions in Europe. Her cavalcade was a feast for the eyes: horsemen and animals richly attired carry Moor or Christian emblems, reproducing the annual enactment of this dispute that occurs in Pirenopolis. She died in her hometown in 1984.