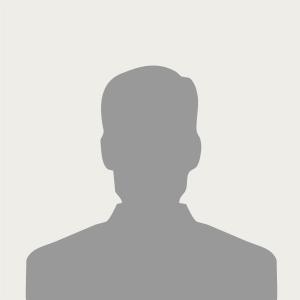 Adriano Jordão de Souza was born in 1957 in Olinda, Pernambuco State. When he was an adult he was hired as a cleaner for the Nega Fulo gallery in Recife (PE) and got to know Nhô Caboclo’s art, which was exhibited there, and where he lived. This was the start of his self-taught apprenticeship and, working in secret, he created his first object, which was received with enthusiasm by Silvia Coimbra, a partner in the gallery. Encouraged by her and the illustrious artist Nhô Caboclo, who became his teacher, Adriano applied himself to his production, and became known nationwide as his disciple. Despite evident inspiration from Nhô Caboclo’s work he developed his own style with predominant schematic shapes and use of black.