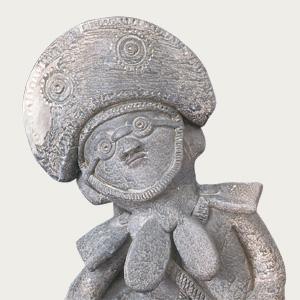 Cangaço in Portuguese was a form of social banditry found historically in Northeast Brazil between 1870 and 1940, characterised by the action of independent armed groups under strong leadership. The most notorious of these leaders was Virgulino Pereira da Silva, known as Lampião, the Bandit King, and for his cruelty to those who would dare to challenge him. His feats were legendary after his death and fed the imaginary built around the power of the weak.